While the idea is not new, there is a movement afoot aimed at changing the way we eat one day a week and Mobile Cuisine Magazine is jumping into it with both feet. Starting today we are introducing a new direction for our food truck industry coverage on Mondays. 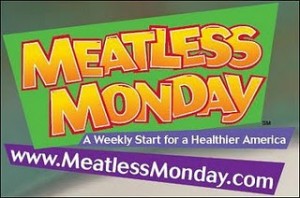 To do our part in supporting Meatless Monday we believe that sharing information, recipes, and news about vegetarianism and leading a more conscious life overall is beneficial for everyone, vegetarian and omnivore alike.

Sid Lerner, 79, an advertising specialist who worked on one of the most successful US advertising campaigns, the “Squeeze the Charmin” campaign is the man who has revived the Meatless Monday campaign after its being dormant since the World War II era. Learner faces the same challenge selling the concept of Meatless Monday as he did with toilet paper. He has to turn the mundane idea of “moderation” into something irresistible.

He’s started his own nonprofit which blends social media and Madison Avenue technique to spread the word. Lerner raises money from foundations and collaborates with health experts. To help make their message exciting, he’s trying to bring top chefs into the fold. Wolfgang Puck and Mario Batali have both endorsed the concept, offering some Meatless Monday options.

The last thing the organizers wanted for Meatless Monday was it to become a campaign of food elitists in major urban areas. So, through a partnership with the Johns Hopkins School of Public Health, they reached out to institutional dining faculties; from hospitals to school cafeterias. This will be the second year that some 80,000 Baltimore school kids will dine meat-free in their cafeterias on Mondays. And it’s moved beyond Baltimore.

“The movement is just spreading like wildfire,” says Karen Campbell, who directs wellness programs at Northern Kentucky University. She’s helped bring Meatless Monday to her school and several restaurants in her town. 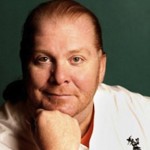 Like any good ad man, Sid Lerner takes time to measure his success. He used a public opinion survey to find out that about 20 percent of those surveyed had heard about the concept of Meatless Monday.

It should not surprise anyone, but the meat industry does not believe this is any kind of trend.

“I’m not so sure that it’s taking off among the general population,” says Janet Riley, vice president of the meat and poultry trade group American Meat Institute.

“It seems if you’re concerned about people’s health, you’d want to have a Vegetable Tuesday or Whole Grains Wednesday. But now, we’re telling people to give up meat, and that’s unfortunate,” says Riley. She says she suspects that this movement is being pushed by people who care more about animal rights than human nutrition.

We can assure Ms. Riley that Mobile Cuisine Magazine is joining this movement to better human nutrition and better the world we live in. We do not wish to appear to dissuade our readers from eating meat all of the time, just regulate it one day a week.

Lerner says he can’t see how his one day a week campaign is a threat. He does still eat meat, after all. So far, he says he’s really surprised by how many people are paying attention. But then again, he never expected to sell so much Charmin, either.

The Meatless Monday campaign is backed by public health advocates, chefs and suburban moms who want to tackle the problems of cholesterol and heart disease. One risk factor for these chronic conditions is consuming too much saturated fat; the type of fat found in meat.

THE BENEFITS OF MEATLESS MONDAY

Please do your part today and join the movement? Signing up is fast and easy! Follow them on Twitter. 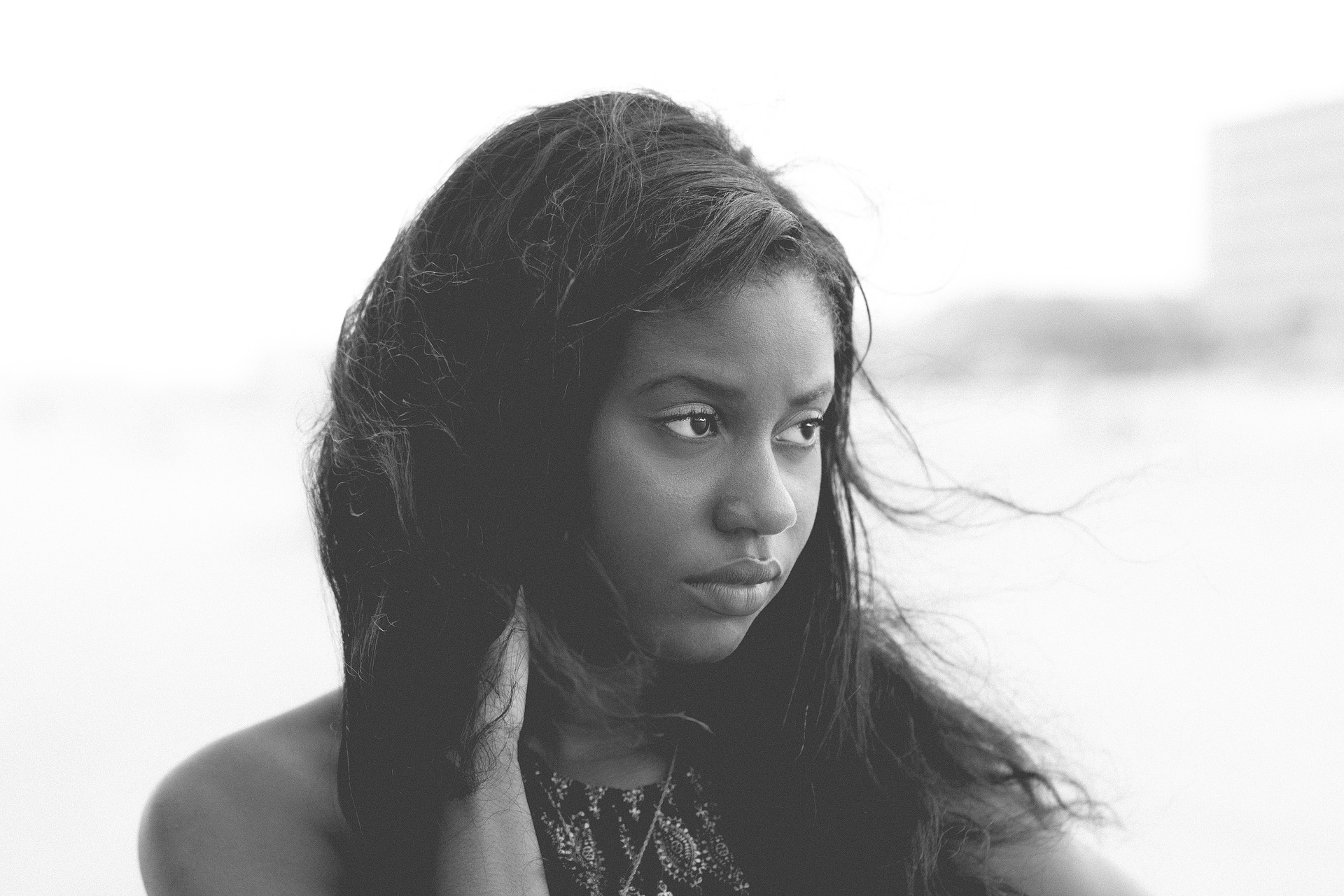