LARGO, FL – According to a story we found <here> a Largo, Florida commissioner has publicly announced his intentions to use his political clout to assist in defeating a local ordinance that would allow food trucks to begin hitting the streets in Largo. This isn’t the first time a public figure has taken the side of local restaurant owners, but it may be the first time an elected official has shown his opposition to food trucks being based on the fact that restaurants follow signage regulations. 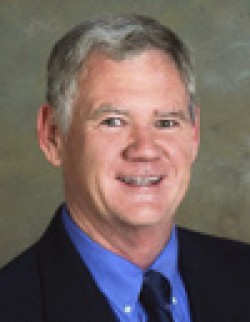 In an excerpt from the article you can see how clearly his intentions are:

Commissioners questioned how the mobile food vendors would affect existing restaurants and whether they will be just a passing fad.

Commissioner Robert Murray said he couldn’t support the adoption of an ordinance, noting all that the food trucks will provide competition with the established restaurants that have had to comply with several city regulations, such as sign codes.

“Charging somebody to come from outside and park here, for how many hours, at $200 per year just doesn’t seem to be fair to the brick and mortar places that we have,” Murray said.

Once again the spectre of “unfair competition” raises it’s ugly head as guise to explain how an elected official will protect one business sector over another. Unfortunately Commissioner Murray was just re-elected (unopposed) earlier this year so food truck owners wanting to set up shop in largo will need to deal with Murray for another 3 years.

If you would like to voice your displeasure to the commissioner, you can reach him at [email protected] or by phone at 727-531-5230. We hope it doesn’t take much to sway the Commissioner’s stance on this issue, but a few calls or emails from those in his city could help him to see the errors of his current choice.

Food trucks are spreading like wildfire throughout Florida. To choose to not support their existence in his city, not only goes against the 14th Amendment of the Constitution, but also prevents his constituents from having another option for spending their hard earned money on safe, local, inexpensive gourmet meals. 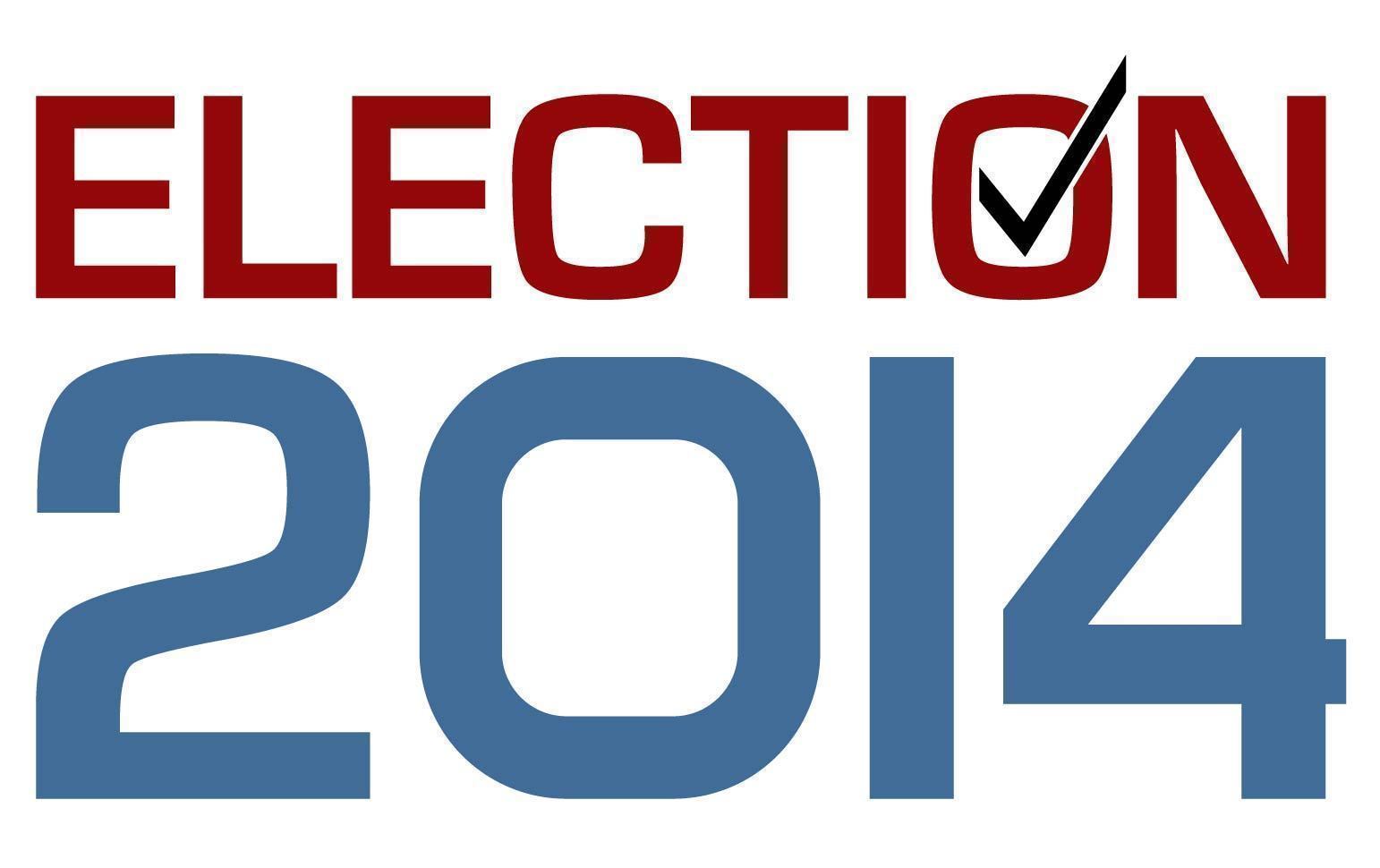