The recipe we are sharing today comes from The Cinnamon Snail Food Truck. The truck is owned by Adam Sobel and operates out of Hoboken, NJ and just recently made his way into New York City. 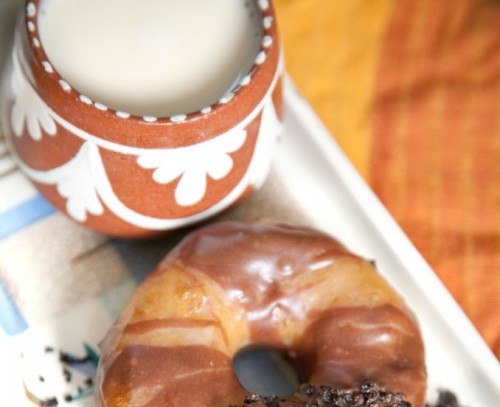 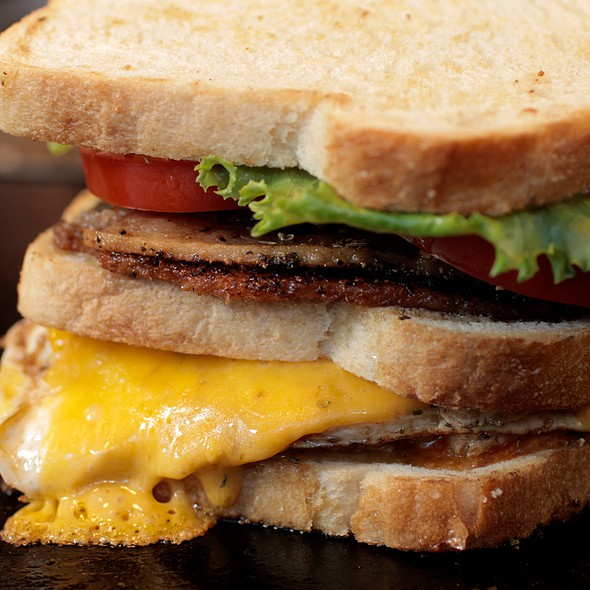