The history of American food trucks dates back many years as mobile dining and street food have been part of American’s dining habits since the late 17th century where it could be found in many of the larger cities on the east coast. Since then, food trucks have taken a front seat in the world of American street food and are part of an ongoing food revolution.

A brief history of the mobile food industry in the United States:

1866 – The Chuck wagon is invented by Charles Goodnight to feed cattlemen and wagon trains traversing the old West. 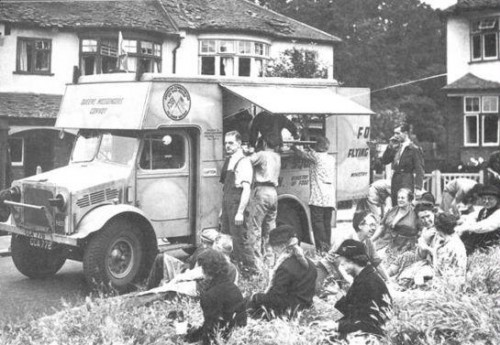 1872 – The first diner is setup in a horse-drawn freight wagon.

1894 – Sausage vendors sell their wares outside the student dorms at major eastern universities (Yale, Harvard, Princeton, and Cornell), and their carts became known as “dog wagons”.

1917 – The US Army mobile canteens (field kitchens) begin to feed the troops. 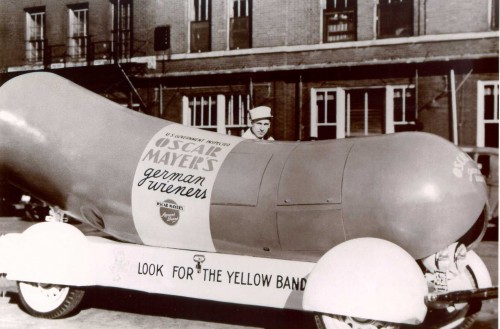 1960’s – Roach coaches make their presence known to construction sites around the country.

1974 – Raul Martinez converted an old ice cream truck into the nation’s first taco truck and parked it outside of an East Los Angeles bar. 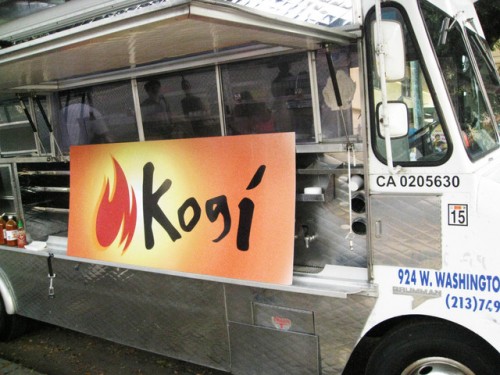 July 2006 – Wikipedia adds “food truck” to their list of entries including the history of food trucks around the world.

September 2010 – The US government adds “Tips for Starting Your Own Street Food Business” to its small business website business.gov.

October 2010 – The prestigious Zagat guide announces that in 2011 they will begin to provide reviews of food trucks. 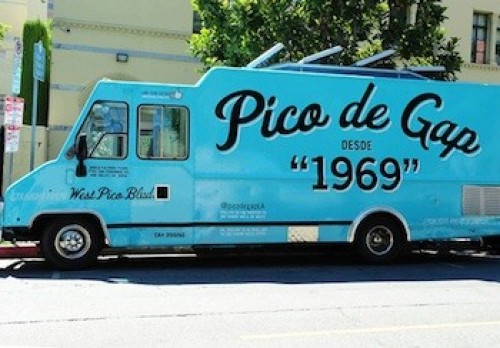 August 2011 – The Gap launches a nationwide ad campaign marketing a retro style jean with the use of a food truck.

February 2012 – Food Trucks serves NFL Superbowl Fans in Indianapolis. Street food has been available to Americans for several hundred years, and food trucks have been serving up tasty treats for over two decades, so the basic concept is nothing new. Yet, as you can see, the food truck has taken on new meaning as the mobile food industry continues to morph.

August 2014 – The movie “Chef” is released. This Jon Favreau movie’s plot is centered around a chef who loses his restaurant job starts up a food truck in an effort to reclaim his creative promise, while piecing back together his family.

Fun video on the history of American food trucks from history.com

Keep and eye on this article as we make changes to show the evolution of the history of American food trucks.