The internet is full of fabulous facts about everything from current events to the history basket weaving and daiquiri fun facts. As we research for our daily content on food trucks, food carts and street food, we stumble upon some items of knowledge that we just did not know.

For today’s Did You Know we will look at Daiquiri Fun Facts. 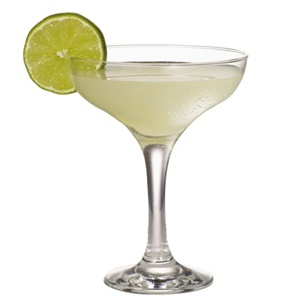 Daiquiri Fun Facts: The daiquiri itself got its beginnings in 1898, when a man named Jennings Stockton Cox (who was an American engineer spending time in Daiquiri, Cuba to work on iron-ore mines) created a drink using fresh lime juice from the fruit of a nearby tree. He added a shot of Bacardi Carta Blanca rum (now sold as Bacardi Superior), a spoonful of sugar and crushed ice to the lime juice, and the concoction was an instant hit. Cox dubbed the new drink “Ron Bacardi a la Daiquiri,” which has shortened to simply “Daiquiri” over the years.

Let us know if we missed any daiquiri fun facts in the comment section below. We always love to add to these lists. If we can verify that the facts is just that, a fact, we will give the reader credit in the article.

Reference: Fun Facts about the Daiquiri