During November each year, Movember is responsible for the sprouting of moustaches on thousands of men’s faces, in the US and around the world. With their Mo’s, these men raise vital funds and awareness for men’s health, specifically prostate cancer and other cancers that affect men. Mobile Cuisine is doing our part by starting Team Mobile Cuisine to give the mobile food industry a centralized industry team to submit their donations to, so we can show how much the industry and it’s fans care about spreading the word in addition to trying to eliminate these risks to men’s health. 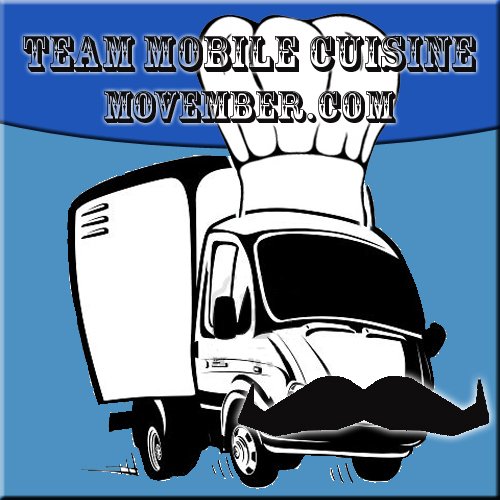 It’s Movember again, time to grow a mo or a support a bro as “a gentleman is, after all, still a man no matter how gentle he is.”  The Movember movement started 8 years ago by 30 mates in Australia and the phenomena has grown worldwide; now 9 other countries are on board including New Zealand, USA & Canada.

In 2010, over 64,500 US Mo Bros and Mo Sistas got on board, raising $7.5 million USD.   Participants begin clean shaven on November 1st then proceed to grow a Mo until the campaign closes on 10th December, using this as an opportunity to promote the cause and acquire nominee sponsorship.

The face of men’s health in terms of public awareness and charitable funding is pale in comparison to that of women’s health, though the moustache symbol is becoming iconic, easily recognizable as a cause worthy of donation.  This is especially the case in Australia, though fund raising endeavors are now occurring throughout November across the globe.

Sporting the Stash for Cash & the Cause

Big steps have been taken towards changing attitudes and habits relating to men’s health around the world, but there is still much to be done to catch up with the women’s health movement. Via the moustache, Movember aims to fulfill its vision of having an everlasting impact on the face of men’s health by continuing to spark conversation and spread awareness of men’s health issues each year.

The premise behind Movember is simple in that participants begin with an online registration: If you’re back for 2011, you login and reactivate your account or if you’re new to Movember you sign up and begin.   From there participants campaign either individually or on a team, earning support through nominations and the possibility of receiving some prestige such as Man of Movember, Miss Movember or Team Mo, meaning the campaign is open for everyone to participate, including women in support of their men.

The moustache is now iconic with this international campaign aiming in large part to break down the barriers and taboos surrounding the men’s health movement. Movember United States is a distinguished foundation and the iconic moustache is held in high esteem.  The international organization originated in Australia which speaks to the campaign’s cleverly designed nature whereby public awareness and funding is raised for serious men’s health issues addressed with a vital sense of humor; therein lies the secret of this greatly successful, ever growing campaign.

Do your part today, sign up for Team Mobile Cuisine and donate to this great cause. If you are already a member and belong to another team, feel free to just donate. 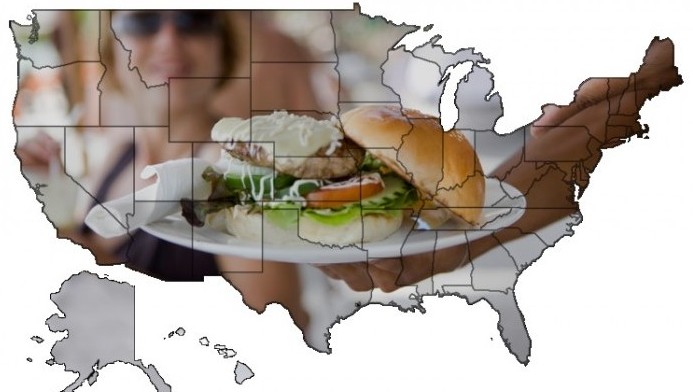 Understanding Lemon Laws: Did You Buy A Lemon? Gallery

Understanding Lemon Laws: Did You Buy A Lemon?