Are There 3 Million Food Trucks in the US? 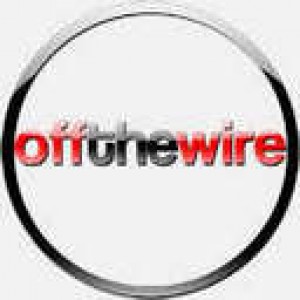 All Things Digital’s article The Food Truck Revolution: Now Armed With Point of Sale iPods suggests there are 3 million food trucks and 5 million food carts in the U.S.

During our food truck project we’ve heard a wide range of estimates on the number of food trucks in the U.S. – everything from a few thousand to hundreds of thousands.

But 3 million?  Let’s do a quick sanity check on this:

It also means San Francisco should have about 7,000 food trucks. This is a bit higher than the roughly 250 we think SF has.

3.  According to the NPD Group there are about 600,000 restaurants in the U.S.  The U.S. Census concurs.  This would mean there are 5 food trucks for every brick and mortar restaurant.  Sounds like a lot to me.

5.  If the average food truck is 15 feet long (another conservative estimate) and they all parked in a row they would stretch 45,000,000 feet.  This is roughly 8500 miles, or about distance from New York City to Hong Kong.