BUFFALO, NY – Lloyd’s and Knight Slider will be able to sell their goods to hoops fans after all. 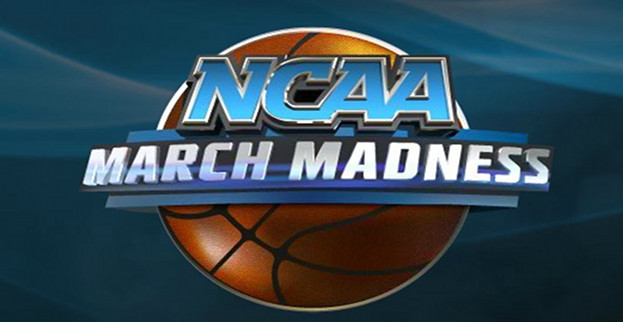 An agreement reached between Buffalo Mayor Byron Brown and Buffalo Place Inc.will allow area food trucks to operate in and near First Niagara Center during this week’s NCAA men’s regional basketball games. Brown, earlier this week, said it was on his NCAA “wish list” to find a way to allow food trucks to sell their items, especially during the 90-minute break between Thursday’s afternoon and evening sessions.

Because the downtown arena sits in Buffalo Place’s specially-designated district, the agency needed to approve a waiver that would allow food trucks to operate. Technically, Buffalo’s city ordinance prohibits food trucks from selling items in the downtown Buffalo Place district unless the agency grants temporary permits. For the past few years, Buffalo Place has allowed a handful of food trucks to operate as long as they observe the so-called “100-foot rule,” meaning no truck can sell its items within 100 feet of an existing restaurant.