Five Ways to Give Chicagoans the Food Trucks they Deserve 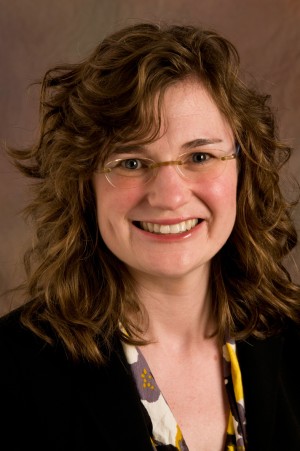 In his May 10 article, “Chicago deserves better rules on food trucks,” restaurateur Glenn Keefer litanies unsubstantiated complaints about food-truck operators, whom he likens to pirates. He suggests the city should limit the number of food trucks and dictate where they go to keep them away from restaurants like his. ZPP7H5DGHN85

Contrary to Mr. Keefer’s suggestions, mobile food entrepreneurs contribute to the economy like all small businesses do. They create jobs for themselves and their teams. They feed the local economy by contracting with suppliers. They pay sales taxes. And they test out new ideas that could grow into big businesses someday.

True, they do not pay real estate taxes on storefronts, but they also do not have storefronts. (Maybe it’s unfair that downtown storefronts pay so much in taxes, but that is a reason to change tax policy, not to suppress creative new businesses that are not subject to those taxes.)

I do agree with Mr. Keefer on his article’s title: Chicago deserves better rules on food trucks. Far from granting mobile food vendors an unfair advantage, Chicago’s street food laws are the worst of any major city: outlawing preparation of food to order, operation before 10 a.m. or after 10 p.m., service within 200 feet of a restaurant and parking longer than two hours.

Here’s my suggestion, based on the notion that all Chicagoans should be allowed to start businesses as long as they adhere to impartial health and safety rules. (By the way, the Constitution mandates my notion, according to the Illinois Supreme Court.)

Here’s how it would work:

Freedom of operation: Entrepreneurs could prepare fresh food on carts and trucks and serve it to customers throughout the city as traffic rules and demand allow.

Traffic: Food trucks would park in legal parking spaces, not in traffic. Food carts would leave room for pedestrians, just as restaurants with sidewalk cafes must.

Litter: Mobile food vendors would provide trash disposal for customers and keep the area around them clean.

Sanitation: Food trucks and carts would be inspected and held to health requirements just like restaurants. And inspectors would be able to find them, just like customers.

Chicago should not protect restaurants from competition with the force of law. Mobile food entrepreneurs have the right to start new businesses serving fresh food on the go. And Chicagoans have the right to decide where to buy their meals. Our city will be more vibrant — and more delicious — for it.