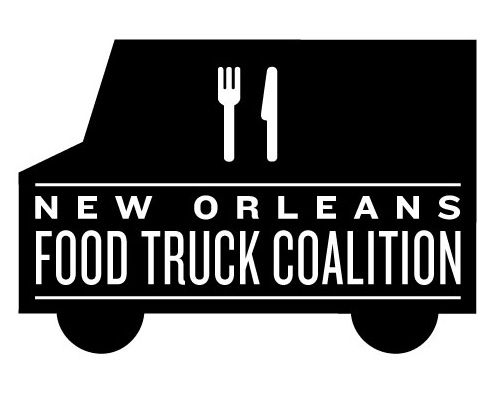 NEW ORLEANS, LA – Ever since food trucks started appearing along roadsides after Hurricane Katrina, vendors have been struggling with city codes and ordinances that they say unnecessarily hamper their operations. Now they are taking their case to the public with the “Let The Food Trucks Roll! A Food Truck Rally & Symposium,” slated for today, July 24, from 6 to 9 p.m. at the Ashé Cultural Arts Center on Oretha Castle Haley Boulevard.

“New Orleans’ food culture is so rich, and this is another manifestation of it,” Billow said. The food truck business here, she said, is “catching up with the industry in other cities and really coming into its own. For that to happen, it’s going to be really important to revisit the city restrictions that have proven so challenging.”

Billow knows firsthand how difficult and expensive compliance with local laws can be. After moving her La Cocinita food truck here from Florida and spending thousands of dollars to make it compliant with Louisiana health and fire codes, she had a hard time getting one of the 100 permits available.

“We finally got one, but the problem was that the laws are so convoluted that even the city employees charged with applying them can’t always figure them out,” Billow said. “It’s getting to be more and more of an issue as the diversity and quality of food available via mobile vendors have grown.”

Trucks such as La Cocinita, Taceaux Loceaux and Geaux Plates have become fixtures outside of popular bars on weekends, but they have to work hard to build a following because city laws require that they stop no more than 45 minutes in any one spot (up from 30 minutes a few years ago).

“It takes us a half-hour to set up, and then we send out a status update on Twitter. But sometimes it takes customers awhile to get to the site, and we might have had to move on before they get there,” Billow said. “All the vendors face the same problems with the 45-minute rule.”