Portland: Land of Food Carts; Food Trucks Not So Much

PORTLAND, OR – While Portland has long been known for their fantastic acceptance of the mobile food industry, it has primarily been food carts that have been able to thrive (there were nearly 700 licensed food carts in December of 2011 according to foodcartsportland.com). 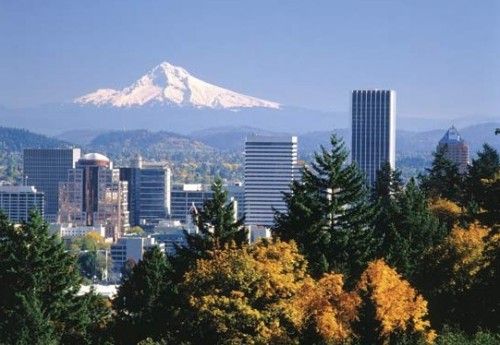 Last month the city approved legislation to allow roaming food trucks to being working within the city limits. To date, only a single vendor (Love Cupcakes) has taken the city up on this offer. You may be wondering what has kept others from licensing a mobile bistro, so were we.

According to an article from theforecaster.net there are a number of reasons:

We hope that the city will revise the current restrictions to allow more vendors to feel confident enough to start a new food truck in their city. Protectionism seems to have entered into the discussion as it has in so many cities across the country.