Once an unknown financing option for culinary entrepreneurs, food truck crowdfunding has quickly evolved into a fast, effective way to raise cash for just about any mobile food industry project. Crowdfunding’s growing popularity is good news for creative culinary types who typically don’t have access to large bank loans or angel investments.

From initial start up costs to fleet expansion to new equipment purchases, food truck crowdfunding can cover the whole gamut of various projects vendors need assistance in financing. The great thing is that this funding is likely to keep soaring, as the crowdfunding economy grows from $1.5 billion in 2011 to an estimated $3 billion this year.

What to Do Before Launching Your Food Truck Crowdfunding Campaign

If you want people to give, you’ve got to drum up excitement. Here are four strategies for building momentum even before launching your food truck campaign:

How to Pick the Right Crowdfunding Site

The crowdfunding site Kickstarter has gotten so much publicity lately that you might think it’s your only option. But there are literally hundreds of other sites from which to choose. Here are some of the best, along with their key diferences.

Get Real About Your Overall Costs

The biggest mistake novice food truck crowdfunding campaigns make isn’t asking for too much money; it’s not making a realistic estimate of how much money they will need to cover their expenses.

Let’s say that you know it will cost $15,000 to purchase your truck. Subtract fees (of about 10%, including payment processing), the cost of shipping out gifts to your backers, and taxes, and you might net only half of your total funds raised. In other words, you should ask for at least a third more than the total amount you think your food truck project will cost.

Many crowdfunders don’t realize until after their campaign is over that they underestimated their costs.

If you feel uncomfortable asking for the full amount up front, once you reach a lower goal, you can announce a stretch goal and send updates to your backers explaining how you’d use any extra funding.

How to Drive Thru the Mid-Campaign Deadzone

How to Satisfy Your Funders

Nobody likes dealing with a flake, especially when that flake has your money. So if you ever hope to get your funders behind another project, you need to assure them that you’re on the ball, making progress, and will have something to show for their faith.

Have you run a successful crowdfunding campaign for a food truck? Share any additional tips you may in the comment section below or on social media. 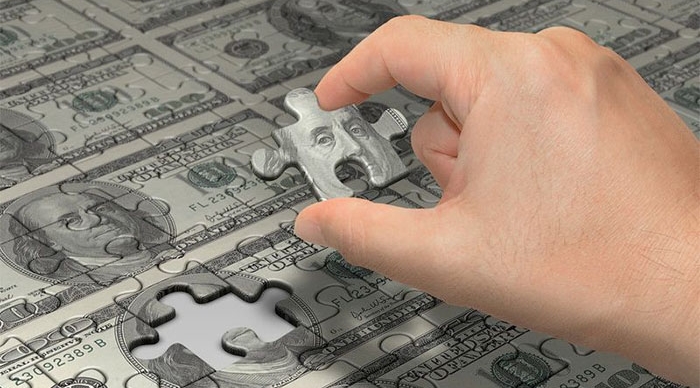 Must Follow Tips For Crowdfunding Your Food Truck Gallery