How Did You Deal with a Difficult Coworker? 21 Awesome Responses

Handling conflict in the workplace is never easy. That’s probably one reason “How do you deal with conflict at work?” is one of the most common interview questions asked in every industry. This question can help hiring managers assess an applicants ability to work in a team setting and resolve interpersonal problems.

If you’re preparing for an interview, it’s smart to prepare for this question. To help you out, I’ve written 21 savvy responses about responding to workplace conflict. Feel more confident heading into your next interview by preparing for all the different variations of this basic question.

Tell Me About a Time You Dealt with a Difficult Coworker?

I think the best way to respond to this question is by recalling a time you had an issue with a colleague and were able to resolve the problem through communication.

How do You Resolve Conflict with Other Coworkers? 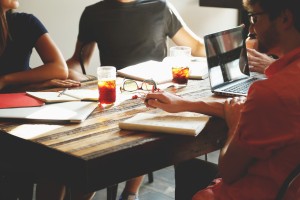 At some point, you’ll experience conflict with a coworker.

Tell Me About a Time You Had to Work with a Difficult Team? 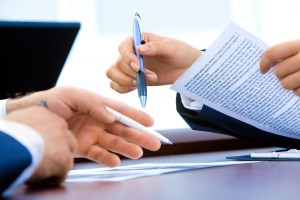 Have you ever worked next to a difficult colleague?

Working on a team means helping each other with certain tasks. However, the team I used to work with has difficulty when it comes to collaboration. They would rather work separately. In a meeting with our project manager, I took the chance to address this issue. I told the team about the importance of our teamwork so that work is easier; of course, in an assertive yet respectful way. I also said that I would be the first one to reach out to them if they needed help, since they shared that it was difficult for some of them to ask for assistance on a task.

Tell Me About a Time You Worked with a Difficult Customer? 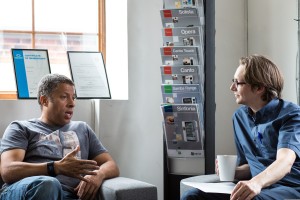 In a one-on-one meeting.

How do You Handle Conflicts in the Workplace?

How can You Prepare for Difficult Interview Questions?

An interview can be stressful. 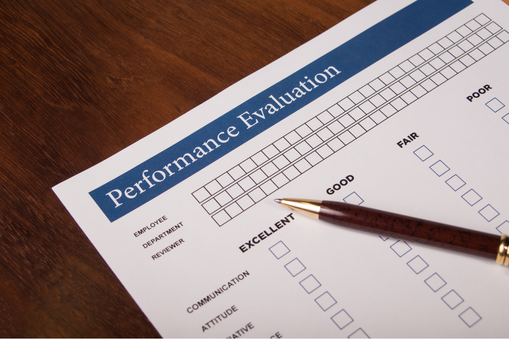 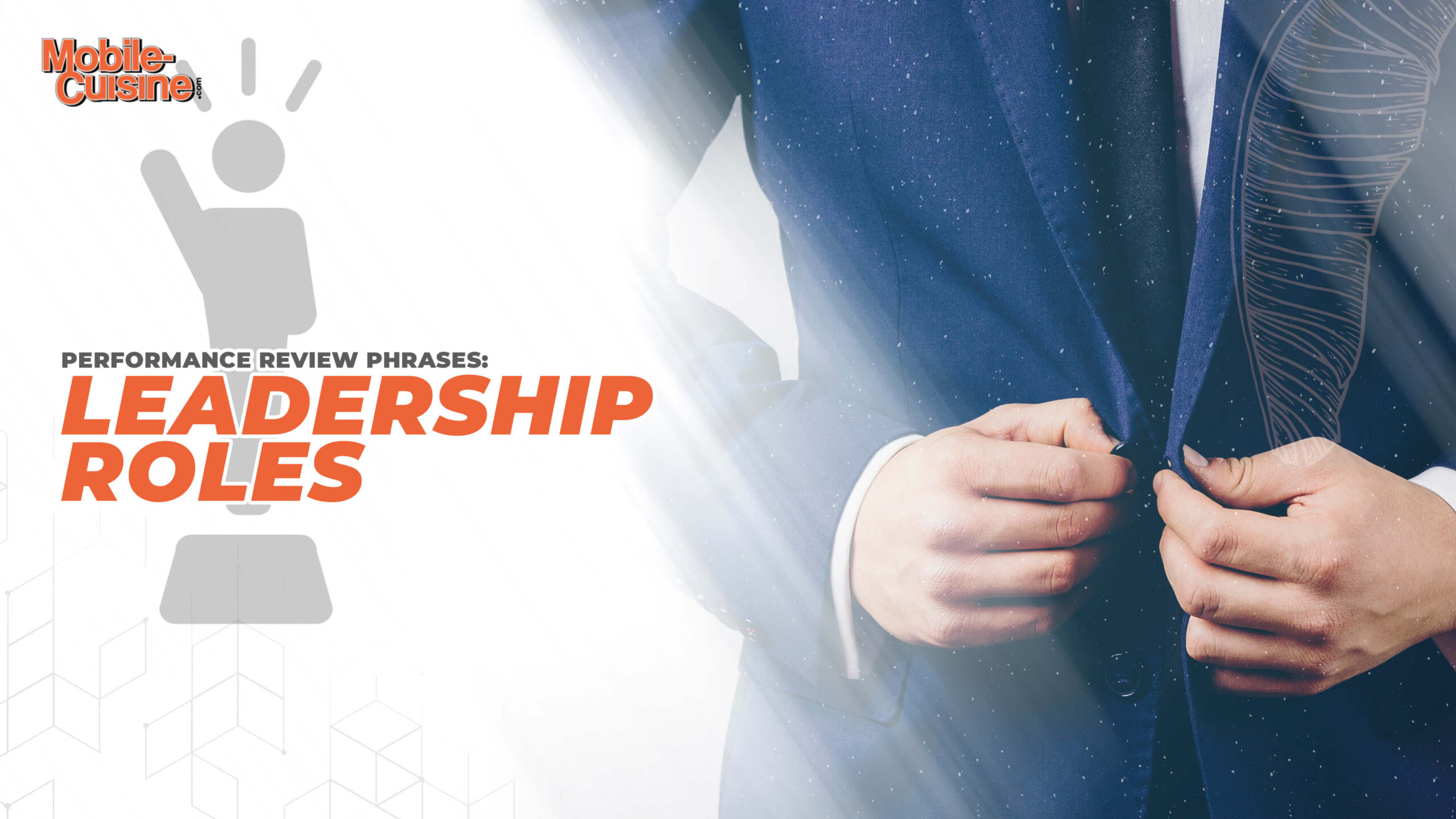 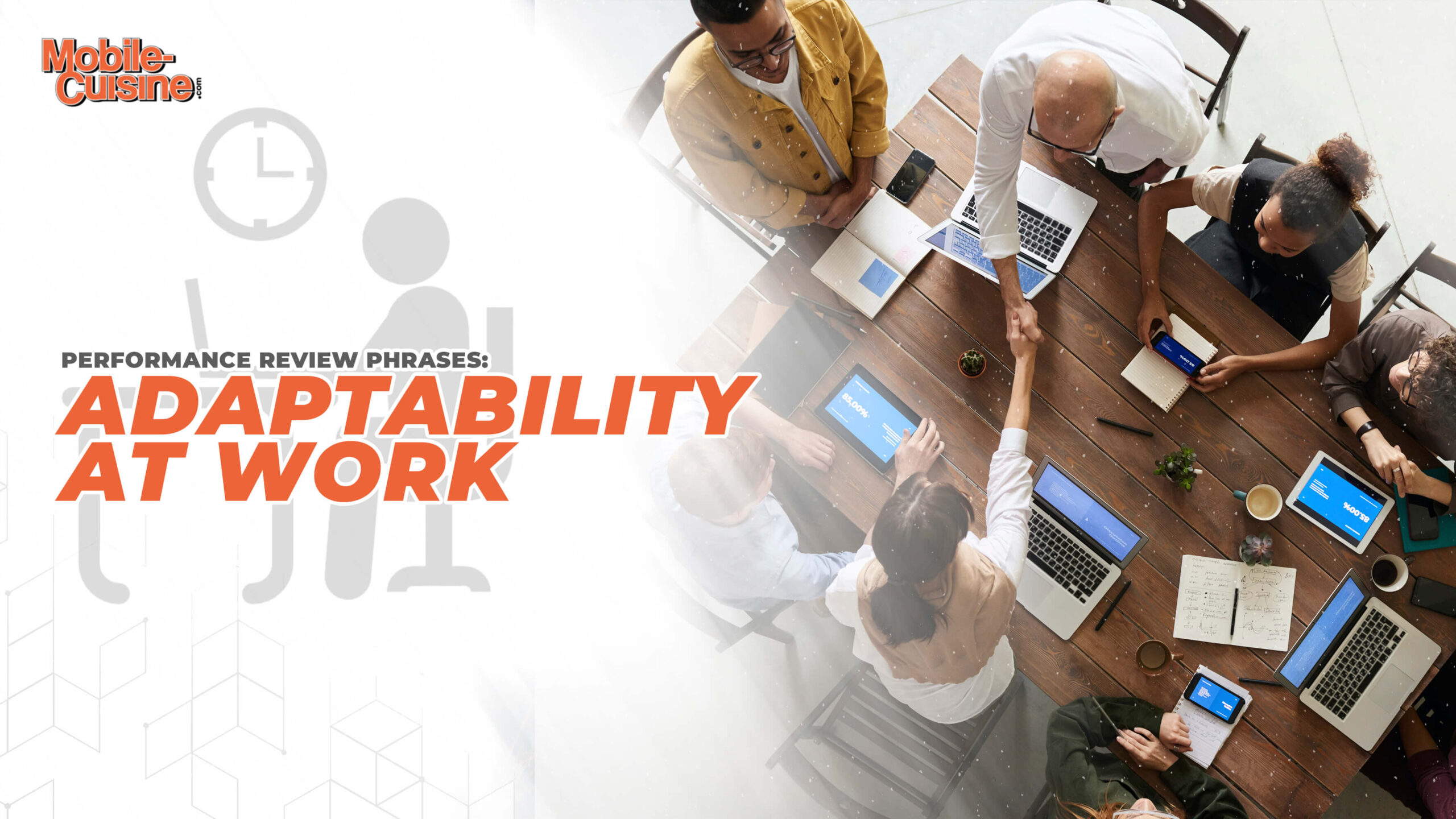