Climate change is very real. And there are signs this is already happening all across the globe. Most Americans believe in climate change, but there are many that don’t. In fact, about 10% of U.S. citizens don’t believe the climate is changing while another 15% are unsure according to Newsweek.

If you are a believer in climate change and want to convince those that skeptical, now’s the time to speak up. One of the best ways to do so is through a slogan that makes people think twice about their belief system. To help you out, I wrote down hundreds of powerful slogans about the climate that can change hearts and minds. 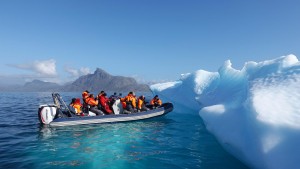 It’s time to study and understand the impact of climate change.

“We are running the most dangerous experiment in history right now, which is to see how much carbon dioxide the atmosphere can handle before there is an environmental catastrophe.” – Elon Musk

“Climate change is the Everest of all problems, the thorniest challenge facing humankind.” – Lewis Gordon Pugh

Quotes about Climate Change for Students 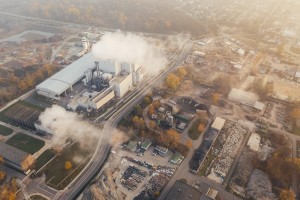 Smoke stack in an urban area. 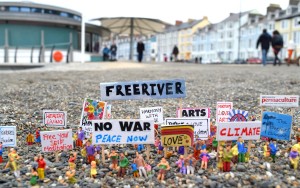 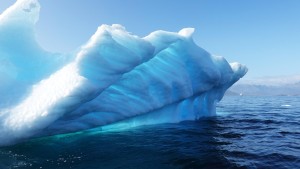 The ice caps are melting.

What are some examples of climate change?

How can we prevent climate change?

Here are some simple actions you can take to protect our planet and reduce the impacts of climate change.

There are a lot of small things we can do to conserve the limited resources on our planet. Most of them aren’t difficult and can even help us save a little money. 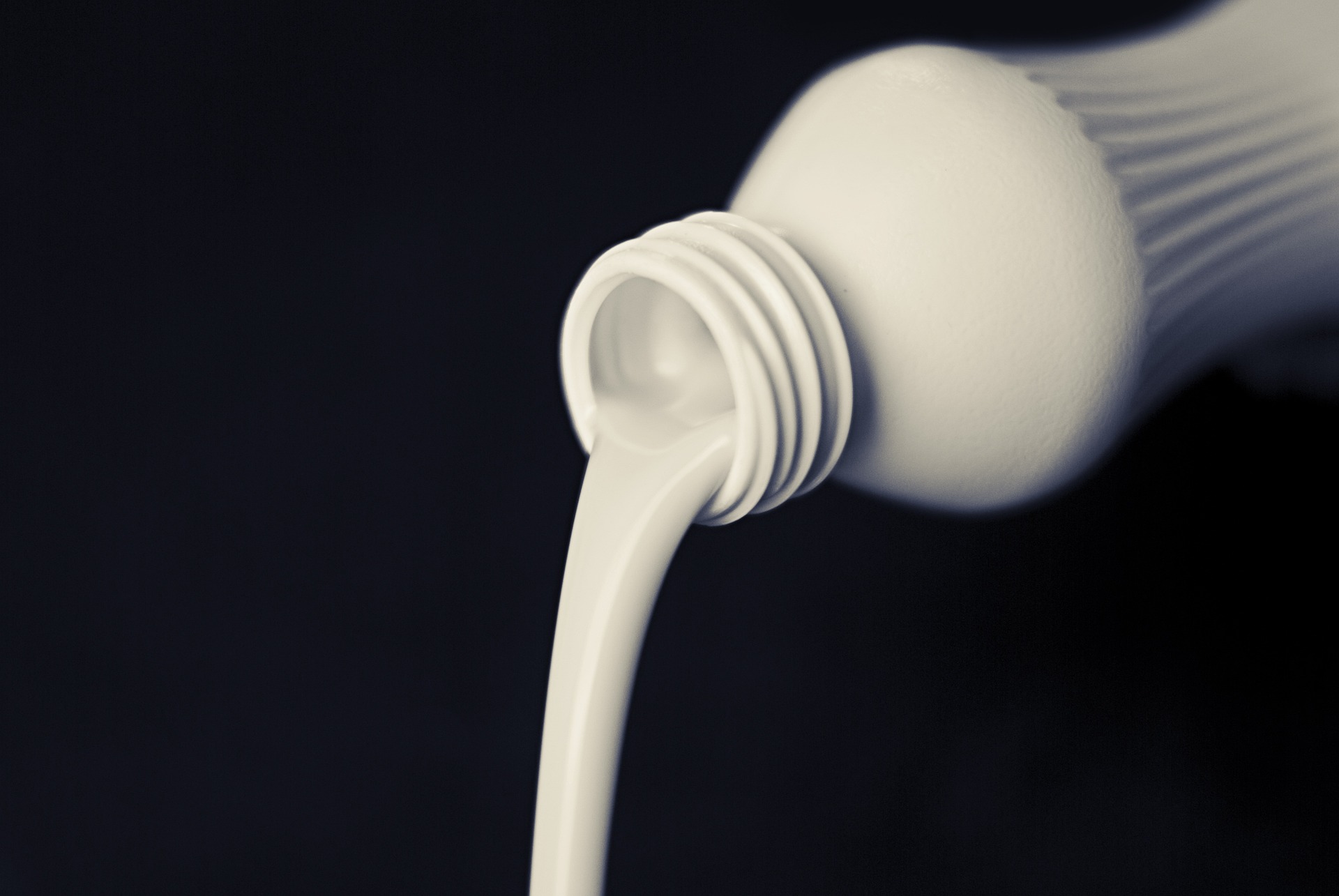 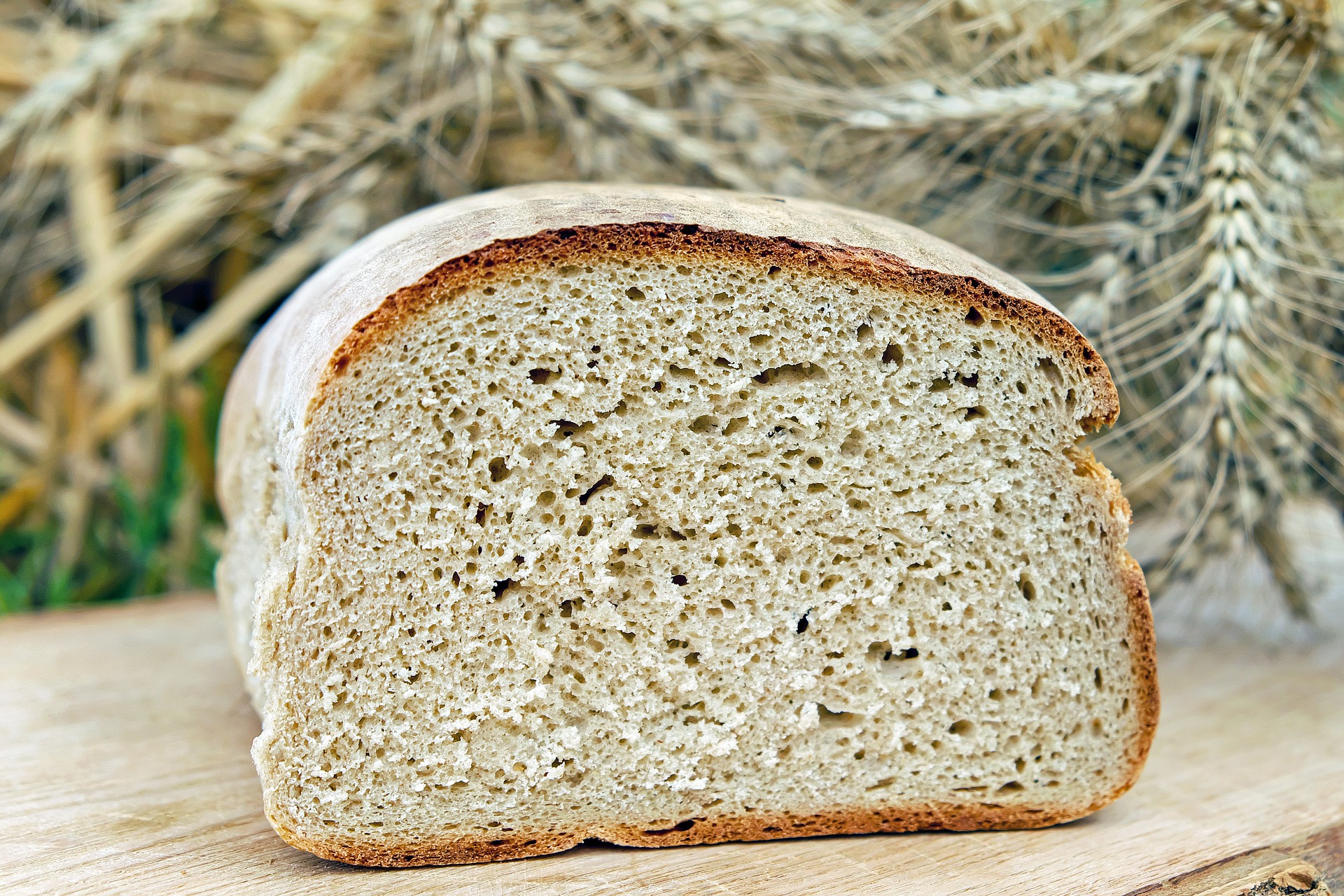 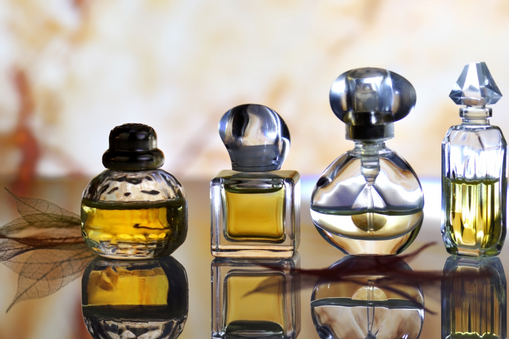