Bioplastics: One Green Solution for the Mobile Food Industry

A great debate over plastic containers and bulging landfills is growing throughout the mobile food industry, to the point that some cities are discussing and creating laws that prohibited these vendors from using Styrofoam containers.

Because of this, Mobile Cuisine Magazine wanted to share with our readers some information based on a new product has slipped into the marketplace: Bioplastics. 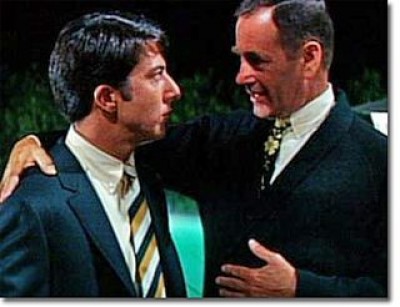 To take a dialog from the movie The Graduate, and make it fit better for this article we present…

Made from renewable, raw materials, including corn, wheat, potatoes, beets and a variety of other plants, bioplastics have been on the drawing board since the mid-1980s. They are often referred to as PLAs, or polylactic acid, because this is what the plant matter is ultimately converted into. They are available in the form of containers, dishes, utensils and “plastic” bags.

The Advantages of Bioplastics

Despite the fact that bioplastics are a great improvement over fossil-based fuels, they are not yet the perfect solution. Here’s why:

The Cost of Convenience

The problem of landfills overflowing with non-biodegradable plastic bags and containers is growing. Some cities are passing the cost of convenience on to the customer in the form of a “plas tax,” whereby consumers pay a fixed amount for plastic bags. Reportedly, this has resulted in a 90% drop in consumption in those areas. But not all municipalities are in agreement with this approach. Either way, the best solution is to think of disposables as a luxury. Use them sparingly and try to rely on re-usable products as much as possible.