The internet is full of fabulous facts about everything from current events to the history basket weaving and pork fun facts. As we research for our daily content on food trucks, food carts and street food, we stumble upon some items of knowledge that we just did not know.

For today’s Did You Know we will look at Pork fun facts. 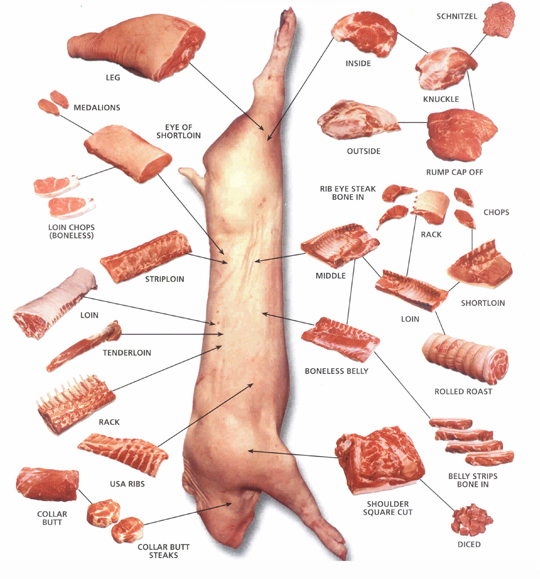 Pork Fun Facts: Domestication of pigs took place in China around 7500 BC. China still is the largest producer of pigs.

Let us know if we may have missed some pork fun facts in the comment section below. We always love to add to these lists. If we can verify that the facts is just that, a fact, we will give the reader credit in the article.